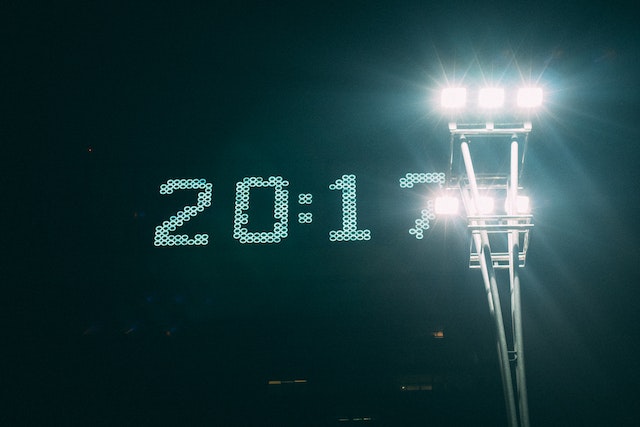 Will you join me in special prayer this year, the 100th anniversary of the Fatima apparitions?

Msgr. Charles Pope is currently a dean and pastor in the Archdiocese of Washington, DC, where he has served on the Priest Council, the College of Consultors, and the Priest Personnel Board. Along with publishing a daily blog at the Archdiocese of Washington website, he has written in pastoral journals, conducted numerous retreats for priests and lay faithful, and has also conducted weekly Bible studies in the U.S. Congress and the White House. He was named a Monsignor in 2005.

© 2015 EWTN News. Reprinted with permission from the National Catholic Register