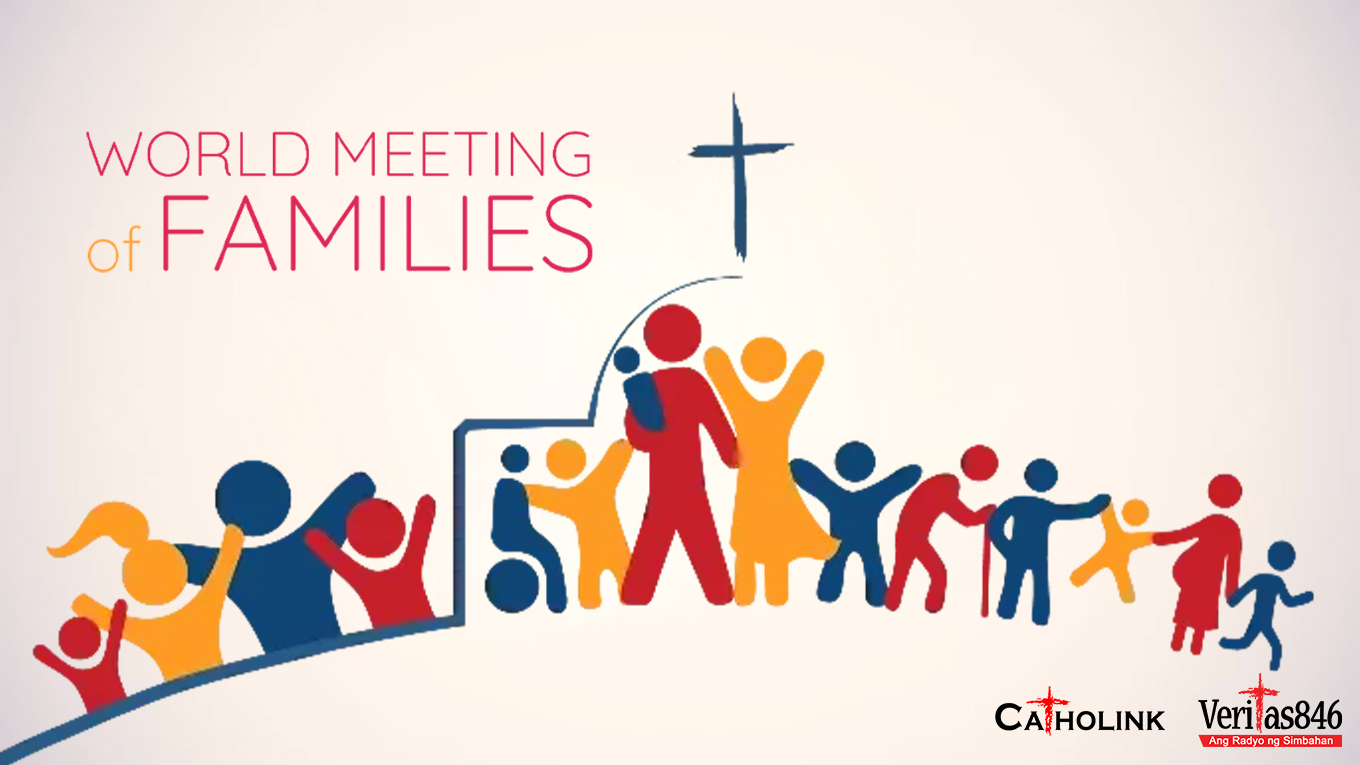 The World Meeting of Families, which will take place in Philadelphia from September 22-27, describes itself as “a week-long international event of prayer, catechesis, and celebration that draws participants from around the globe. It seeks to strengthen the bonds between families and to witness to the crucial importance of marriage and the family to all of society.” The WMoF website further explains that:“Each World Meeting of Families has a theme that energizes and enlivens the event while adding great depth of meaning to our understanding of families. The theme of the World Meeting of Families – Philadelphia 2015 is “Love Is Our Mission: The Family Fully Alive,” emphasizing the impact of the love and life of families on our society.”The president of the World Meeting of Families is Robert Ciaruffoli, a leading CPA with Baker Tilly, an accounting advisory firm. Previously, Ciaruffoli was the CEO of his own organization called ParenteBeard until it officially merged with Baker Tilly in October of 2014. Prior to that, Ciaruffoli was the chairman and CEO of Parente Randolph, which merged with Beard Miller Company in October 2009 to become ParenteBeard.Public records show that Ciaruffoli has made a number of political contributions to thoroughly pro-abortion and pro-same-sex marriage candidates, including a former executive director of Planned Parenthood. While these records also show that Ciaruffoli made contributions to pro-life candidates who support traditional marriage as well, his willingness to financially support candidates violently opposed to the lives of preborn children is greatly concerning. More to the point, such contributions make his position as president of the World Meeting of Families somewhat ironic.The Lepanto Institute contacted both the Archdiocese of Philadelphia and Robert Ciaruffoli on Thursday, August 20 for comment and clarification, and after repeated attempts to make contact has not heard back by press time.The most startling contribution Ciaruffoli made was a 2008 donation of $1,000 to Allyson Schwartz. In 1975, Schwartz founded the Elizabeth Women’s Center, a Planned Parenthood facility in Philadelphia, and served as its executive director until 1988. Not surprisingly, Schwartz’s voting record is 100% in support of abortion, contraception, and same-sex marriage. In 2005, she voted AGAINST restricting interstate transportation of minors to have an abortion and FOR expanding embryonic stem cell research. In 2006, she voted NO on a constitutional amendment to define marriage as between one man and one woman and she voted to ensure provision of abortifacient emergency contraception to rape victims in all hospitals. In 2011, she voted AGAINST banning federal health coverage that includes abortion and in 2013 she sought to ban pro-life measures limiting abortion.Other financial contributions from Ciaruffoli include the following:o In 2004, Ciaruffoli gave $1,000 to Chaka Fattah.-- Fattah’s voting record is filled with support for abortion and homosexuality. Here are a few highlights: In 2000, Fattah voted AGAINST banning partial-birth abortions. In 2002, he voted AGAINST funding for health providers who refuse to perform abortions. In 2003, Fattah received a 100% rating from NARAL Pro-Choice. In 2004, he voted AGAINST a Constitutional Amendment banning same-sex marriage.o In 2006, Ciaruffoli gave $1,000 to Robert Brady.-- Brady’s voting record stands in firm support of abortion and homosexuality. Here are a few highlights: In 2004, he voted NO on Constitutional Amendment banning same-sex marriage. In 2006, he voted NO on Constitutionally defining marriage as one-man-one-woman. In 2000, he voted NO on banning partial-birth abortions. In 2003, he again voted NO on banning partial-birth abortion, even with a caveat to “save mother’s life”. In 2003, he had a 100% rating by NARAL. In 2004, he even voted against making it a crime to harm a fetus during another crime.o In 2008, the same year he gave $1,000 to Allyson Schwartz, Ciaruffoli:-- Gave $1,000 to Robert Andrews. Andrews’ voting record includes voting against a constitutional Amendment banning same-sex marriage in 2006, voting against a ban on partial-birth abortions in 2000, voting against another ban on partial-birth abortion in 2003, voted against making it a crime to harm a fetus during another crime in 2004, and in 2005, voted against restricting interstate transport of minors to get abortions.-- Gave $2,000 to Joe Biden. Biden’s voting record includes a 2000 vote against maintaining the ban on abortions on military bases, a 2004 vote against criminal penalty for harming a preborn baby during other crime, and 2006 votes against notifying parents of minors who get out-of-state abortions, and against a constitutional ban of same-sex marriage.-- Gave $2,300 to Bill Richardson. Richardson’s public support for abortion and homosexuality is quite firm. On the campaign trail in 2002, Richardson said, “I have also resisted any effort to weaken a woman’s right-to-choose.” In 1993, Richardson co-sponsored the “Freedom of Choice Act,” which “provides that a State may not restrict the right of a woman to choose to terminate a pregnancy.” In 2007, Richardson said of the Defense of Marriage Act, “I would repeal that horrendous initiative that I voted for and I regret now. DOMA would preclude a number of the full partnership rights that I want to see with civil unions.” During a debate in 2007, Richardson said, ” I would move in the Congress for a hate crimes law. I would have domestic partnerships. I would have civil unions. I would initiate laws that practice non-discrimination on the basis of sexual orientation. I would get rid of ‘don’t ask, don’t tell.’ I voted against it as a congressman.”It should be noted that Ciaruffoli has also made campaign donations to pro-life candidates, such as Curt Weldon, Michael Fitzpatrick, and Pat Toomey. However, regardless of the pro-life candidates he has supported, it’s hard to imagine any justification for funding political candidates so opposed to the protection of preborn children and so firmly entrenched in their support for the moral abomination of sodomy.In the interest of maintaining the integrity of the World Meeting of Families, the Lepanto Institute is calling in Ciaruffoli to resign from this position.Contact information for Word Meeting of Families email – info@worldmeeting2015.org phone – 1-855-WMF-2015Article reprinted with permission from Lepanto Institute. Also appeared in LifeSiteNews.