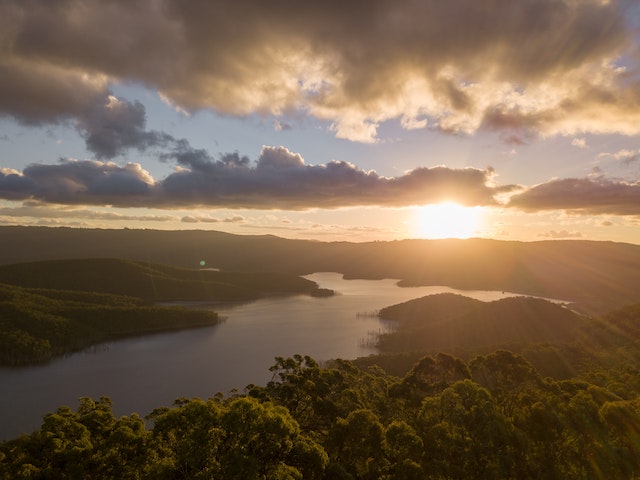 ‍The Protestant understanding of justification is a legal one. God is viewed as a merciful judge before whom the sinner stands guilty. The judge declares the sinner, “Not guilty.” Although there’s no inward change in the person, the great gift of no more condemnation is received by faith.While Catholics don’t deny that there’s a forensic nature to justification, they believe that there’s a more profound change that occurs in justification than just going from guilty to not guilty.In the Catholic understanding of justification, God is primarily viewed as a father. The sinful person is forgiven and restored to the family fellowship as a child of the Heavenly Father, just like the prodigal son in Luke 15. This restoration as a son of God is called adoption, which is the central truth in Catholic beliefs on justification. Divine adoption is the inconceivably merciful and gracious acceptance of those justified into the divine family and a sharing of kinship with God the Father.The Council of Trent gave a summary of justification as follows:“The justification of the sinner [is] a translation from that state in which man is born a child of the first Adam, to the state of grace and of the adoption of the sons of God through the second Adam, Jesus Christ, our Savior.”Similarly, section 1996 of the Catechism of the Catholic Church on justification, highlights becoming a child of God as a key aspect of justification:“Our justification is by the grace of God. Grace is favor, the free and undeserved help that God gives us to respond to his call to become children of God.”Protestants believe in adoption, but as separate and subsequent to justification. Catholics believe adoption is the core of justification and a central concept of faith.Father F. Cuttaz offers this profound summary of adoption in Catholicism:“Our divine adoption is the central concept of Christianity, the truth to which all the others relate and toward which they all converge, the truth through which they become clear, and around which they are synthesized. All other truths flow from it as from their source, radiate from it as from their center, rest upon it as their foundation.God is our Father, we are His children. That is the whole of our holy religion. The reason Christianity is different from other religions and surpasses them infinitely is because it is the religion of the children of God, the religion of a God who is a Father. No other religion has ever dared to postulate the existence of such a love on the part of God, or such grandeur in man.”Here’s a very simple way to remember to connect adoption with justification. First, only two books in the Bible have justification as their theme: Romans and Galatians. Second, only two books in the New Testament mention “Abba Father” outside of the Gospels: Romans and Galatians. This isn’t a coincidence.Becoming a child of God isn’t just a pious religious metaphor. It is an existential encounter with the love of the living God that is profoundly transforming. First century Catholics were transformed as they encountered the love of God the Father through justification and spontaneously cried out, “Abba, Father.”Helping men rediscover “Abba Father” and what it means to be a son of the Father through adoption is a powerful way to renew fatherhood in contemporary Catholic families. When you start hearing guys exclaim “Abba, Father” at men’s conferences, then you’ll know a profound renewal is underway.How to Get a Copy of Grace and Justification: An Evangelical’s Guide to Catholic BeliefsMy new book is available in print form and on Kindle at Amazon.If you find the book helpful and informative, I’d appreciate a brief review on Amazon’s site. Please be respectful towards Protestants in your reviews.Please consider sharing the book with friends and family members who have left the Church, or are contemplating doing so.Here’s how Scott Hahn describes the book:“In Grace and Justification, Steve Wood offers a clear, biblical, faithful - and peaceful - guide for addressing common misunderstandings that evangelicals have about Catholic teaching on salvation. But cradle Catholics will find it just as useful for brushing up on the basics. It’s simply the best primer I’ve read. Anyone who reads it — evangelical or Catholic — will be better for having done so.”Article first appeared in Dad.org Newsletter October 2017, Volume 23, Number 5. Sign up for free monthly newsletter here.