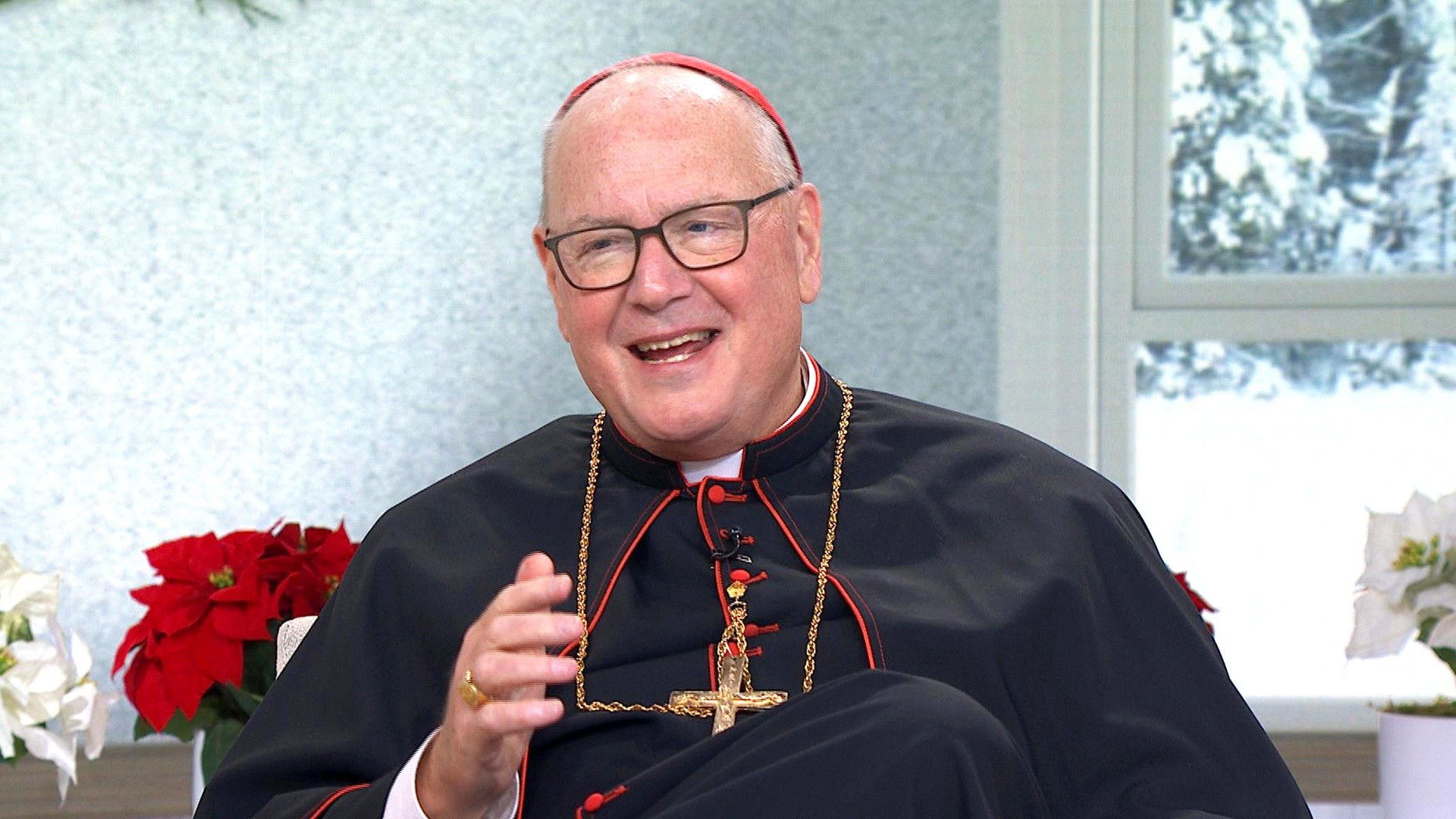 ‍On Saturday I sent the letter below to Archbishop Vigano with regard to the statement Cardinal Dolan of New York gave in support of a Gay Rights Group being included in the 2015 New York St. Patrick’s Day Parade.  This parade  is a Catholic event and I am disheartened to hear that Cardinal Dolan would support a position contrary to that of the Church in this situation.September 6, 2014H.E. Most Reverend Archbishop Carlo Vigano Apostolic Nuncio 3339 Massachusetts Avenue NW Washington, DC 20008Your Excellency Archbishop Vigano,New York’s Cardinal Dolan, appointed as Grand Marshal of the 2015 St. Patrick’s Day Parade, praised the decision to allow an openly gay group to march in the St. Patrick’s Day Parade. “I have no trouble with the decision at all … I think the decision is a wise one,” he said.His action has left many Catholics, including elected officials like myself, puzzled and disheartened especially when we measure Cardinal Dolan’s new policy with that of his predecessor, John Cardinal O’Connor.In 1993, when LGBT groups and government officials demanded that openly homosexual groups be included in the Parade, Cardinal O’Connor vowed in a St. Patrick’s Day sermon that he “could never even be perceived as compromising Catholic teaching. Neither respectability nor political correctness is worth one comma in the Apostles Creed.” (New York Times, 1/20/93)At that time, the New York Times also noted that, “The Hibernians and Cardinal O’Connor have said there is no place for a gay contingent in the parade because it is a Catholic Event and the Church teaches that homosexual acts are sinful.”Yet, Cardinal Dolan claimed, “Neither my predecessors as archbishops of New York nor I have ever determined who would or would not march in this parade,” adding that “the parade would be a source of unity for all of us.” (New York Times, 9/3/14)Would Cardinal Dolan, as Parade Marshal, applaud the inclusion of Irish abortion clinic owners or Planned Parenthood employees in a Parade honoring Saint Patrick? On what logical grounds does he applaud openly LGBT marchers and reject openly pro-abortion Catholics, including some “Catholic” nuns?Perhaps organizations which advocate to legalize prostitution and pornography should also be permitted to march? What about promoters of euthanasia for the elderly and disabled or advocates of physician assisted suicide? Where does Cardinal Dolan draw the line?The St. Patrick’s Day Parade, sponsored by the Irish Catholic Ancient Order of Hibernians under the auspices of and with the blessing of the Catholic Archdiocese of New York, is not a purely secular event, despite the fact that secular politicians participate. It honors a Catholic saint who converted pagans in Ireland away from immoral behavior.Promoters of homosexual behavior take part in many “gay pride” marches and parades, but these are not events sponsored by the Catholic Church or a Catholic organization. Therein lies the problem.Same sex “marriage” advocates say they feel marginalized by the Church, yet the Church has been very clear that it is a hospital for sinners, and no one is sinless. Jesus saves us from being “marginalized” by our sin, so long as we seek Him and seek to do His will.Everyone who rejects God’s word, or who ignores or violates the Ten Commandments (and we all are guilty of that) feel “marginalized” at times, but we don’t re-write the Commandments to make us feel less marginalized.News reports indicate that NBC which televises the Parade, New York’s Mayor, Guinness Brewery and others were pressuring the Parade sponsors to include openly LGBT groups. Choosing money over truth is never a good choice.This situation is not about judging individual souls. God loves all his children, and fortunately He is the only one who judges men’s hearts, but we live in a world of actions that have individual, social and legal consequences.Equality of persons is not the same as equality of behavior. What message does Cardinal Dolan’s decision give? The US Supreme Court is considering whether to hear challenges to state laws allowing only one-man, one-woman marriage. Cardinal Dolan’s statement and actions are most untimely.I grew up in Washington DC, worked in Congress for six years, have been privileged to serve the people of Virginia as a member of the Virginia General Assembly since 1992, was chief co-sponsor of the 2006 Virginia Marshall-Newman, voter approved one-man, one-woman marriage Amendment and pro-life legislation. I have overridden Governors of VA on abortion and LGBT issues, beat the ACLU in federal court on pornography prohibitions, and in 2008 won a precedent setting law suit overturning a tax law supported and defended in court by the Governor, Attorney General and Speaker.I know from a lifetime in and around politics that federal judges and Members of Congress read newspapers. They are influenced by the actions of moral leaders. They gauge what they can “get away with” by what Catholic prelates “tolerate.”We do our brothers and sisters no service by pretending that God’s teaching or the “Laws of Nature and Nature’s God” are not important today. No one can change Natural Law or the Word of God, written in the blood of Our Savior for our wellbeing and redemptionI haven’t talked to one Catholic who thinks that what Cardinal Dolan did was prudent or helpful in defending the Faith, marriage or morals. Converts, especially, are distressed.Some contemporary American Catholics falsely think that “tolerance” is exercised by maintaining indifference towards ideas, opinion or even error, or holding that all points of view are equal. For a Church authority to embrace political correctness at such a time will have consequences which extend far beyond the parade route.Cardinal Dolan’s actions will make enacting legislation in conformity with the Natural Law immeasurably harder to defend especially for lay Catholics or Catholic legislators.Please pass my letter on to the appropriate Church officials. Thank you. You can contact me at 703-853-4213, delbmarshall@house.virginia.gov or bob@delegatebob.comSincerely, Delegate Bob Marshall Virginia House of Delegates