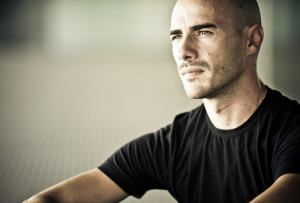 ‍Jennifer Fulwiler is a former atheist who was born and raised with the natural materialist worldview that says, “If you can see it and touch it, then it is real.” Influenced by her atheist father, who told her, “Seek truth and do not believe assumptions,” from early childhood she sought answers to her many questions that eventually brought her to an unexpected destination.*****

[God] shows much more of Himself to some people than to others — not because He has favourites, but because it is impossible for Him to show Himself to a man whose whole mind and character are in the wrong condition. Just as sunlight, though it has no favourites, cannot be reflected in a dusty mirror as clearly as in a clean one.