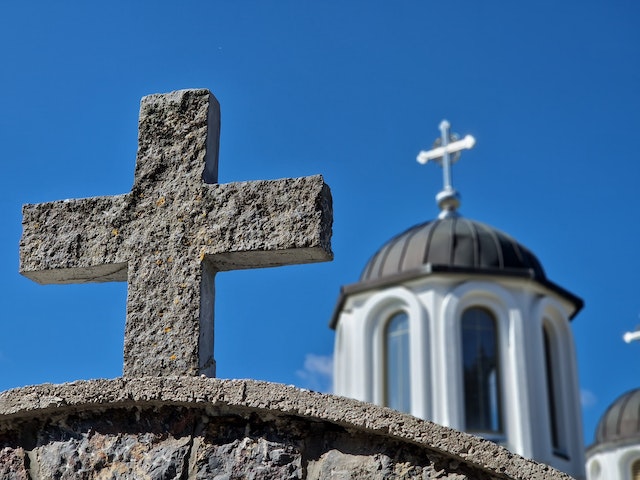 ‍Editor’s note: During this Year of Mercy, I thought it expedient to resurrect a modified edition of this article from seventeen years ago which highlights the unique perspective that men have regarding justice and mercy.