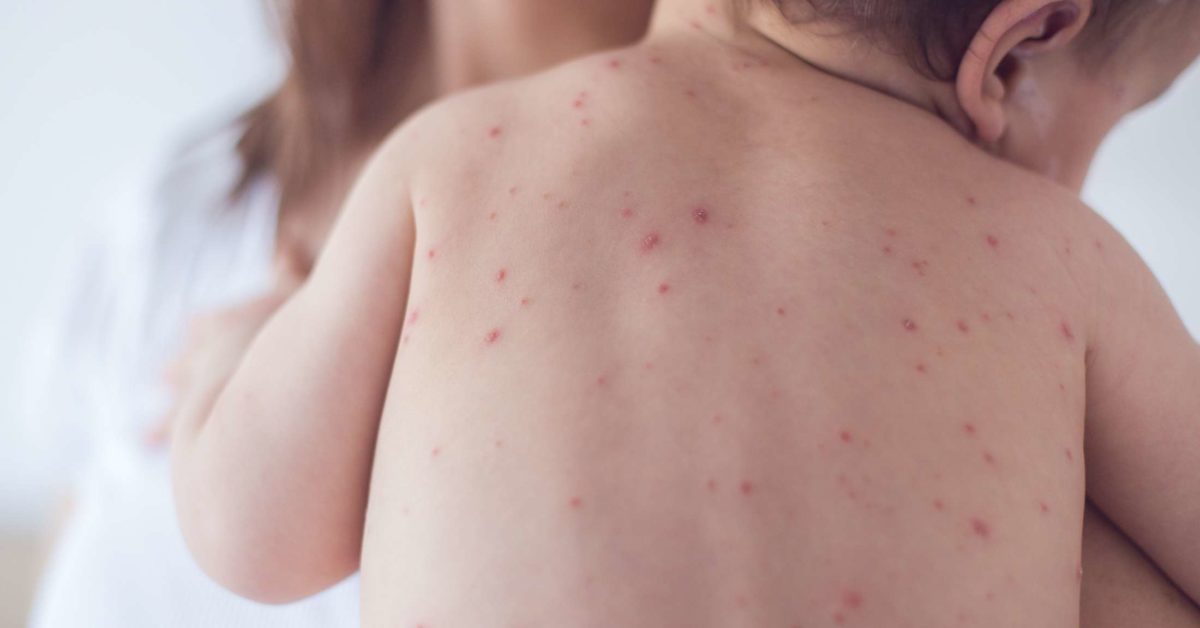 ‍The focus of the Obama Administration and media in the measles outbreak in the U.S. has been on American parents not vaccinating their children.This overlooks a key issue that other physicians and I warned about in May and June 2014: Illegal immigrants coming across the U.S. southern borders in Texas, Arizona, New Mexico, and California were bringing with them many invisible travelers. These unwanted guests include viruses, bacteria, and fungal diseases that the U.S. had eradicated or controlled decades ago. Measles was one of the diseases mentioned then, since it is widespread in parts of the world from which the illegal immigration surge is coming—in particular, Central America.Fast forward to 2015 and suddenly we have the widespread outbreak of measles that was predicted. But the blame is being placed on “bad parents” who don’t want to vaccinate their children for fear of side effects of the vaccines.Because the U.S. declared that it had eradicated measles in 2000, parents were right to wonder why they should take an unnecessary risk. They are not the cause of this current outbreak. Being unvaccinated does not give you measles. Lawlessness on our borders is the culprit that re-introduced the measles virus to our territory. The same government that broke our immigration laws is now blaming U.S. parents for the predictable consequences of its policy. The U.S. government both facilitated and encouraged the flood of illegal border crossers, and assisted their rapid dispersal to cities across the U.S.Now the government that fails to follow its own laws is saying it will mandate that all parents vaccinate their children to protect against the disease it allowed to enter the U.S.Clearly there are risks to the public’s health with this measles outbreak. Most children recover quickly, but some patients, particularly adults, may have serious consequences: encephalitis, deafness, and even death. Additionally, such disease outbreaks are very costly: the expense of tracking contacts in an attempt to contain spread, as well as increased medical costs. Taxpayer-subsidized medical care for illegals is estimated to account for 20% to 40% of uncompensated (“free”) medical services. Then there are the economic burdens of lost productivity while ill or caring for sick family members.To vaccinate or not? Passions run high on both sides of the issue. Some parents object on moral grounds. Some parents fear the risk of autism. Even though we have no proof of a causal link between vaccines and autism, it is hard to ignore the anguish families have experienced when a normal, healthy, vibrant child suddenly becomes withdrawn and loses language skills soon after a mandatory vaccine. We simply may never know a “definitive” answer on this issue. Should the government force parents to take a risk they find unacceptable?There are valid reasons to vaccinate children, and adults. There are valid reasons not to do so. Both sides of the decision are medical ones, best made between physician and patient, based on the circumstances of each individual patient.Then there is another overlooked issue. The U.S. has only one company now making the measles-mumps-rubella (MMR) vaccine, with components, such as material from aborted fetuses, that make it morally objectionable to some parents. A similar vaccine, without the objectionable components, is available in Japan, but the FDA does not allow it to be imported into the U.S.  In Chile, where I am currently working with a new medical services program, there are several different manufacturers for these vaccines, allowing more choice in type of vaccine used, and better options for risk management related to possible side effects.We must stop blaming parents and face the fact that this measles outbreak has many causes, starting with our own government’s failed policies.We need to get back on track: