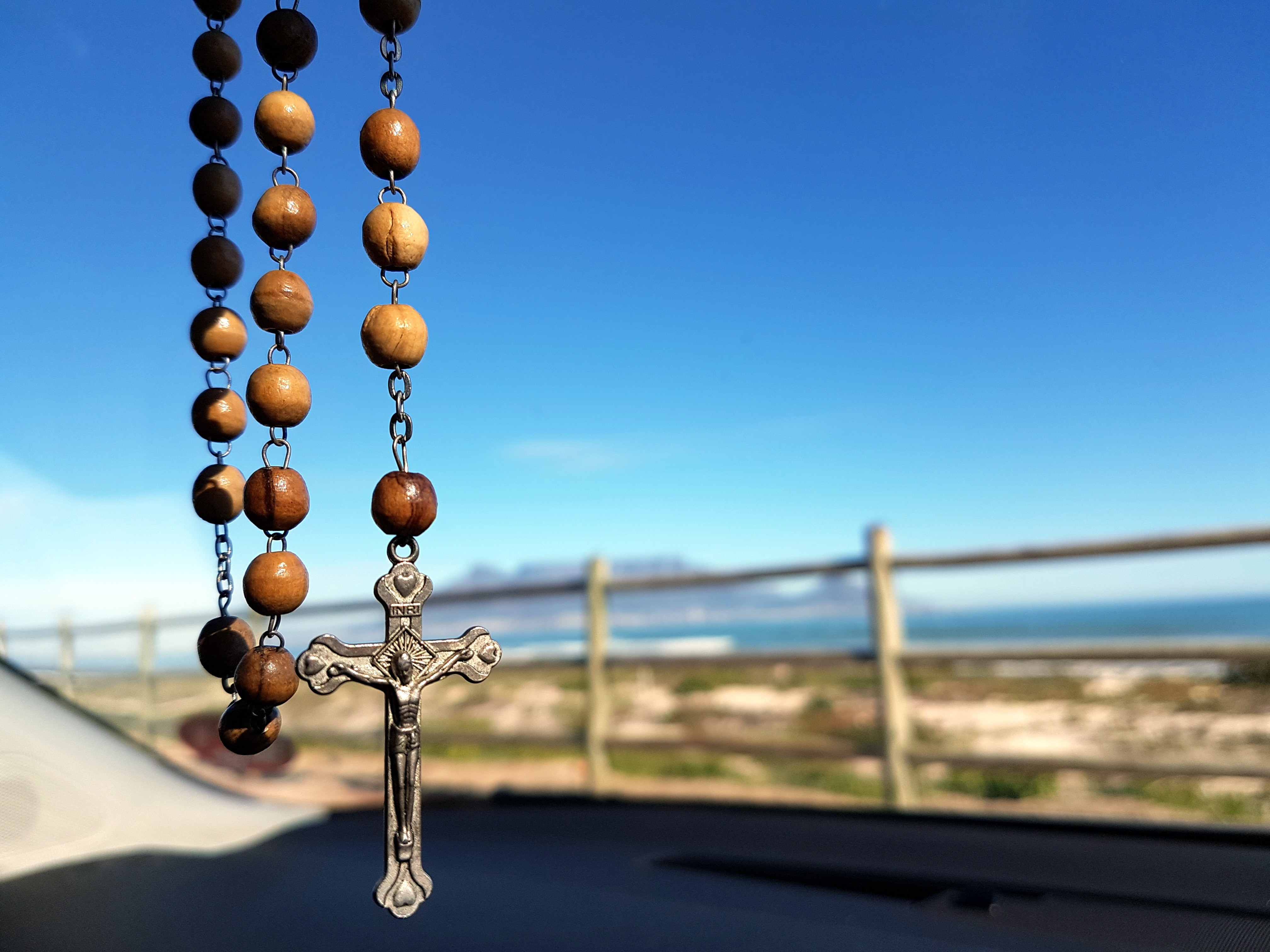 This is a powerful but disturbing story regarding the power of the Rosary. It regards notorious Florida serial killer Ted Bundy. Some people are so far lost in sin they become dominated by evil, but Our Lord, through Our Lady, has power over them:At 3: 00 am on January 15 Bundy entered the Chi Omega sorority house at Florida State University and murdered two girls before heading off to search for more victims. When he entered a third girl’s room with a bat for a weapon, he saw a rosary clutched in her hand, dropped the bat and fled.Later the girl told authorities that before she left for college she had promised her grandmother that she would pray the rosary every night for protection, even if she fell asleep in the process. This is what she had done that night, and she was still holding the rosary when the murderer entered her room. Bundy later confessed to over thirty murders.Father Joseph M. Esper says in his book With Mary to Jesus, “Ironically, when Ted Bundy was on death row, awaiting execution for his crimes, he asked Monsignor Kerr to serve as a spiritual counselor, and the priest took the opportunity to ask about that terrible night. Bundy explained that when he entered the girl’s room, he had fully intended on murdering her; some mysterious power was preventing him.”Father Esper adds, “And not only does it (the rosary) aid our own spiritual growth — it also undermines the kingdom of Satan. The famous Vatican exorcist Father Gabriele Amorth testified, ‘One day a colleague of mine heard the devil say during an exorcism, “Every Hail Mary is like a blow on my head. If Christians knew how powerful the Rosary was, it would be my end.”‘Pray the rosary daily for protection and to defeat the forces of Satan!Source: http://miraculousrosary.blogspot.com/p/famous-rosary-miracles.html