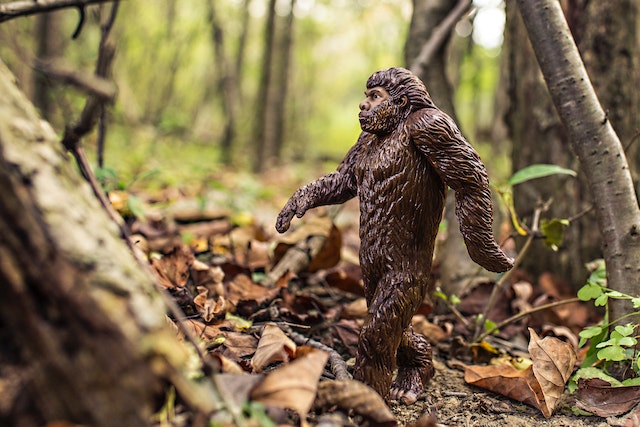 Photo: Stromatolites – Shark Bay World Heritage AreaBy Eric MetaxasThere’s an old story about a chemist, a physicist, and an economist stranded on a desert island with nothing to eat but a can of soup. Puzzling over how to open the can, the chemist says, “Let’s heat the can until it swells and bursts from the buildup of gases.” “No, no,” says the physicist, “let’s throw it off that cliff with just enough kinetic energy to split it open on the rocks below.” The economist, after thinking a moment says, “Assume a can opener.” Read more